When life on our planet began, it was necessary to solve one of the largest problems, namely to guarantee quick metabolism for unicellular and multicellular life forms even at low temperatures (approx. 35°C).

This was the evolutionary hour of birth of the enzymes, biocatalysts of life which accelerate biological reactions and thus make life possible at all. We are currently aware of approx. 5,000 various enzymes in the human body which are classified according to EC norms in 6 classes.

In particular, modern researchers are focussing on the group of hydrolases in the prevention and therapy of diseases such as rheumatism, cancer or diabetes.

At the beginning of the 1950s doctor Prof. Wolf and biologist Dr. Karl Ransberger noticed proteases which split protein compounds under hydrolysis.

When these proteases, such as bromelain from the pineapple or papain from the papaya, were released into the bloodstream of animals with existing injuries with inflammatory reactions, these healed much quicker. 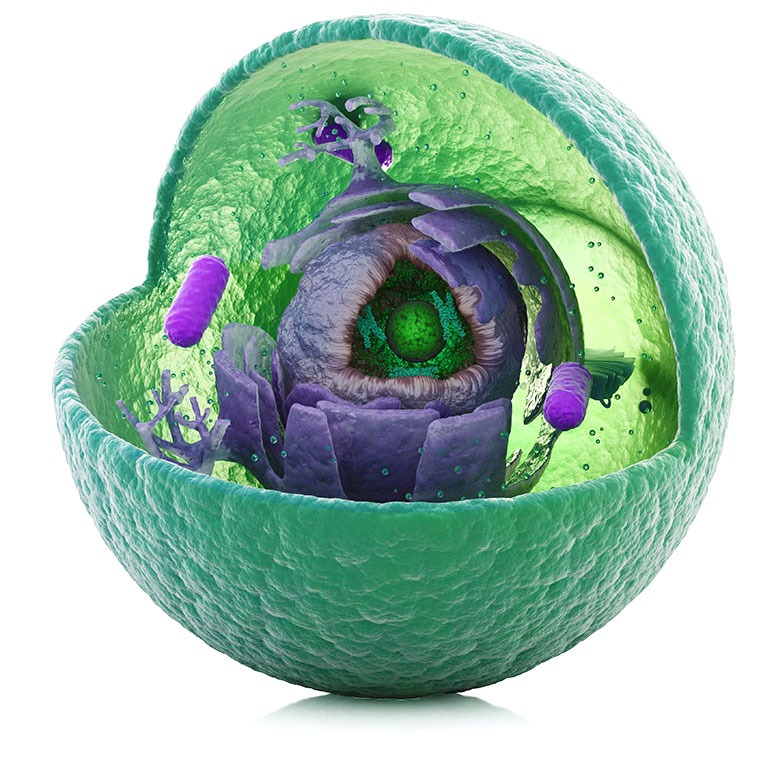 The studies formed the basis for the establishment of a completely new form of therapy; the enzyme therapy which is used by over 2 million patients alone in Germany every year.

Proteolytic enzymes have proven themselves in the prevention and therapy of acute and chronic inflammatory diseases. In particular, patients suffering from rheumatic diseases have reported a reduction in pain, improved joint mobility and altogether of an improved quality of life after a therapy with proteolytic enzymes (e.g. lysozyme, bromelain, papain). The exact functioning of the enzymes was not known for a long time and it was presumed that after resorption from the intestinal tract into the bloodstream direct catalytic effects of the active site of the enzyme would lead to the therapeutic effects. These effects had already been attributed to bromelain in the field of traumatology. Here it results in a quicker reduction of oedemas based on an activation of the MPS (mononuclear phagocyte system) caused by proteases, a splitting of cell debris and proteins such as e.g. albumins.

However, these mechanisms alone could not explain the other positive therapy effects such as in the treatment of chronic diseases, autoimmune diseases and in oncology.

As a result, in the mid-1990s the researchers not only concentrated on enzyme molecules directly but also on their transport molecules within the bloodstream, alpha – 1 – antitrypsin and alpha – 2 – macroglobulin which bonds directly with proteases after successful resorption.

As a result of this bonding, all the transport molecules, in particular α-2-macroglobulin, experience a change in structure from the physiological and rather more inactive “slow form” to the active “fast form”. As of this moment, the bonding behaviour changes dramatically for cytokines which have been released in amounts over and above the physiological range. The positive effects of the enzyme preparations (e.g. Innovazym) on various inflammatory processes can be explained by these mechanisms. 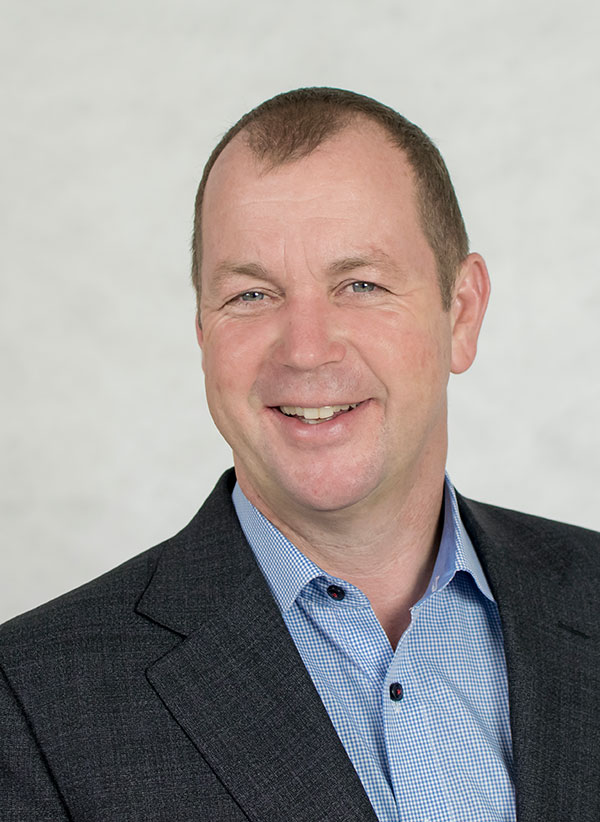